Brains and Talents by ForeMedia is a Global Talents Digital Competition Show that has been set up to empower many young Black artists and creators.

This programme gives the opportunity to showcase their skills on the National and Global scale, thereby empowering them to gain high level recognition and establish lifelong employment. It facilitates new start up and generating new job creation. 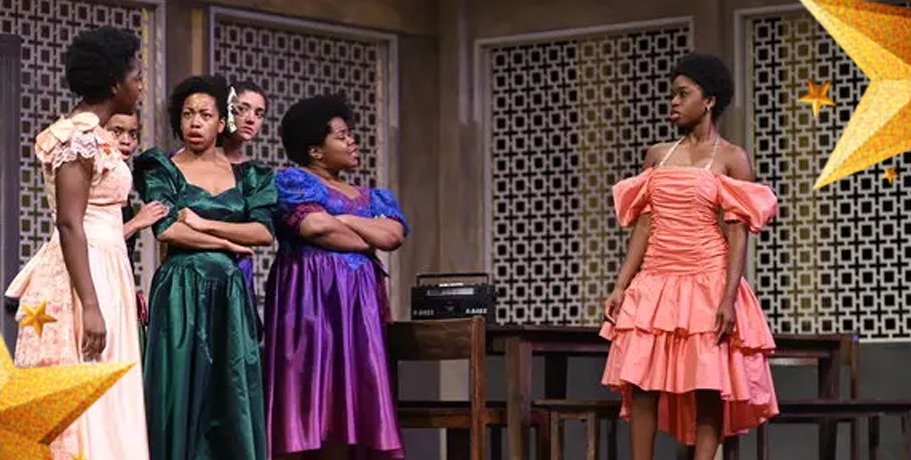 Mediums that are watched by millions globally.

Whether you're a professional or a super-keen amateur, you're cordially invited to be part of BTA UK – The unique 'Equality for All' initiative, which is geared to give budding UK black talents a fantastic opportunity to showcase their unique skills on National & Global TV in front of billions of people.

Thereby empowering them to gain high level recognition, be offered new & continuing training, the chance of sponsorship & mentorship; and the potential to establish lifelong employment, & in some cases, form their own companies, thus generating new job creation within the UK

What are the Criteria for Taking Part in Brains & Talents?

If you would like to be part of this incredibly exciting innovative program (brought to you by Brains & Talents - a subsidiary of the award-winning ForeMedia Group), your origin must be from Africa. Further, you need to be between 16 to 40 years of age.

Where will the Brains & Talents be held?

The name and location of the venues, which will be a very well known, large auditorium in the UK, US and Nigeria will be announced later through the ForeMedia App, website, and all Brains & Talent’s social media sites. Moreover, the Brains & Talents team will advise you on this location, plus all the other relevant details, such as the show date, and attendance and performance times; as well as exactly how long your performance time slot will be as soon as they become available.

What about the travelling & accommodation arrangements?

How old do I have to be to take part in the Brains & Talents Auditions/Competitions?

Do I have to have experience, qualifications, or a certain level of education?

No, not at all. Brains & Talents is proud to support equal opportunities, and welcomes all youths, regardless of their backgrounds and education levels.

Is there a minimum level of talent required for entering the auditions?

The only requirement is that your presentation is unique, high octane and innovative – something that exudes your personality and passion.

How many rounds of auditions are in each year's competition?

Each year’s competition kicks off with two rounds of auditions. The first round, which is referred to as “open auditions,” is held inside small venues which are attended by Brains & Talents producers.

By contrast, the second round, known as the “First Straw,” is held the following year (in convention halls and theatres, in select cities such as London, New York and Lagos), during the months of January and February.

How long will the theatre/other venue, or auditorium waiting time be, before I am called up to perform live?

While it is difficult to give a precise wait time, you should expect to be in the waiting area for many hours. – This is the normal procedure with such a large-scale TV production. But you can be sure that the Brains & Talents crew will help to keep you as comfortable as possible! And you can always pack a magazine or book, to keep you going!

Is there any advice that can help us give our top performance?

Yes! – There are many points that you should consider. – These include being original; standing out from the crowd; projecting your unique personality; exuding mega confidence; keeping a hundred percent of the audience’s attention; incorporating the fun factor into every minute; oozing enthusiasm; and working the entire stage in the most optimum way, by considering the thousands of spectators in the audience, and the billions of viewers tuning in from around the world!