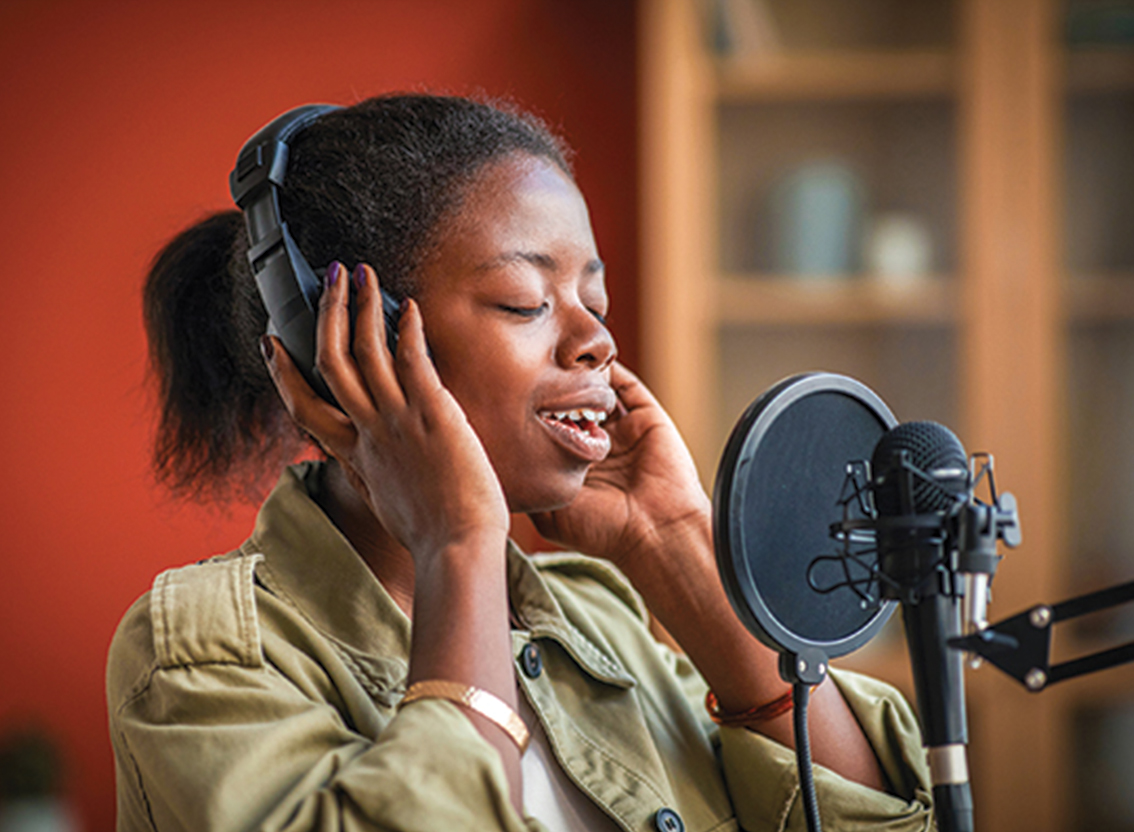 Known for its undying knack for promoting excellence among the youths of African root, ForeMedia Group, an Afrocentric digital media platform, is set to launch a reality show to hunt for and nurture talents among the African youngsters in the diaspora. The show is billed to take-off in US and UK this year.

Tagged “Brains & Talents”, the essence of the event is to empower black creators and artistes, and showcase the innovative talents of young black individuals and avail them the opportunity to get into various rewarding career pathways in the fields of new media and entertainment.

According to Ambassador Hareta Oralusi, Chairman of ForeMedia Group International, the programme is designed to offer support to individuals of all backgrounds and ensure that the underrepresented communities in Africa, United Kingdom and United States have equal access, while the physically challenged will not be left out in the talent hunt.

“The exposure on Brains and Talents can fulfill the participants’ dreams and career ambitions; and as multi-media is employment-intensive, if the talents are successful, they can also help to bring employment and much needed income to their communities.

“Ultimately, the projected long-term drive is a greater economic opportunity for youths – something which in turn, will not only result in improvements in other areas of their lives, but for the globe at large,” he effused with optimism.

To ensure effective conduct, the show is broken down into stages which will be coordinated by different committees.

The first stage – audition – takes place twice a year. The first round, referred to as “open auditions”, are held within small venues across different cities of Africa where each participant will be issued a unique tag for easy organisation.

This will be followed by the “First Straw”, the second round with the judges in attendance, holding very early in the following year in bigger venues with facilities to handle large crowds. This will naturally take place in cities, including Lagos, Nairobi and Pretoria. The venues will be well arranged to take care of the waiting area for participants, the wings where they enter and leave, and the main stage area where they will perform.

On the eligibility, the chiarman explained that the applicants will be allowed into the contest after the verification of the information they submitted is completed, and are found to have complied with the terms and conditions of the show. They are then permitted to perform during the open audition close to their point of residence. If successful, they are offered space for the second round.

ForeMedia said it has put all machinery in motion to ensure smooth and effective take off of the event, adding that they will be featured live in all major social media platforms.

Apart from putting its company in the face of established and upcoming content creators in order to create more content for Enplayer, Sounds, Books as well as Art and Culture, ForeMedia noted that the main objective of Brains and Talents was to reward the discovered talents with a space in ForeMedia Academy where the successful candidates will be tutored on the nitty-gritty of the talent exploration and development.

“Brains and Talents means a lot to the group’s overall strategic goal to build an ecosystem for content creators and a credible distribution platform for their lifework.” 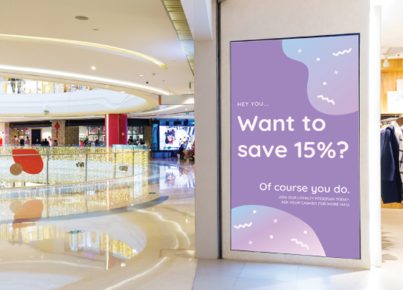 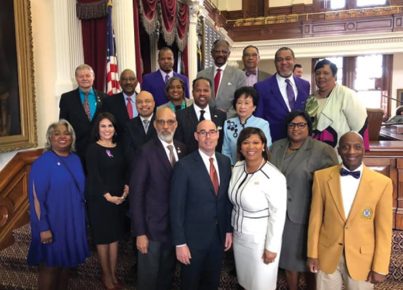 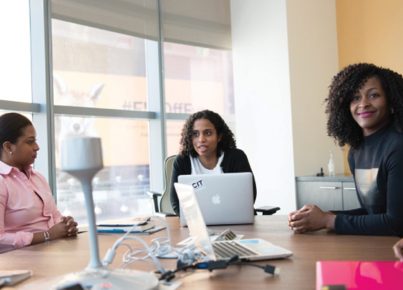