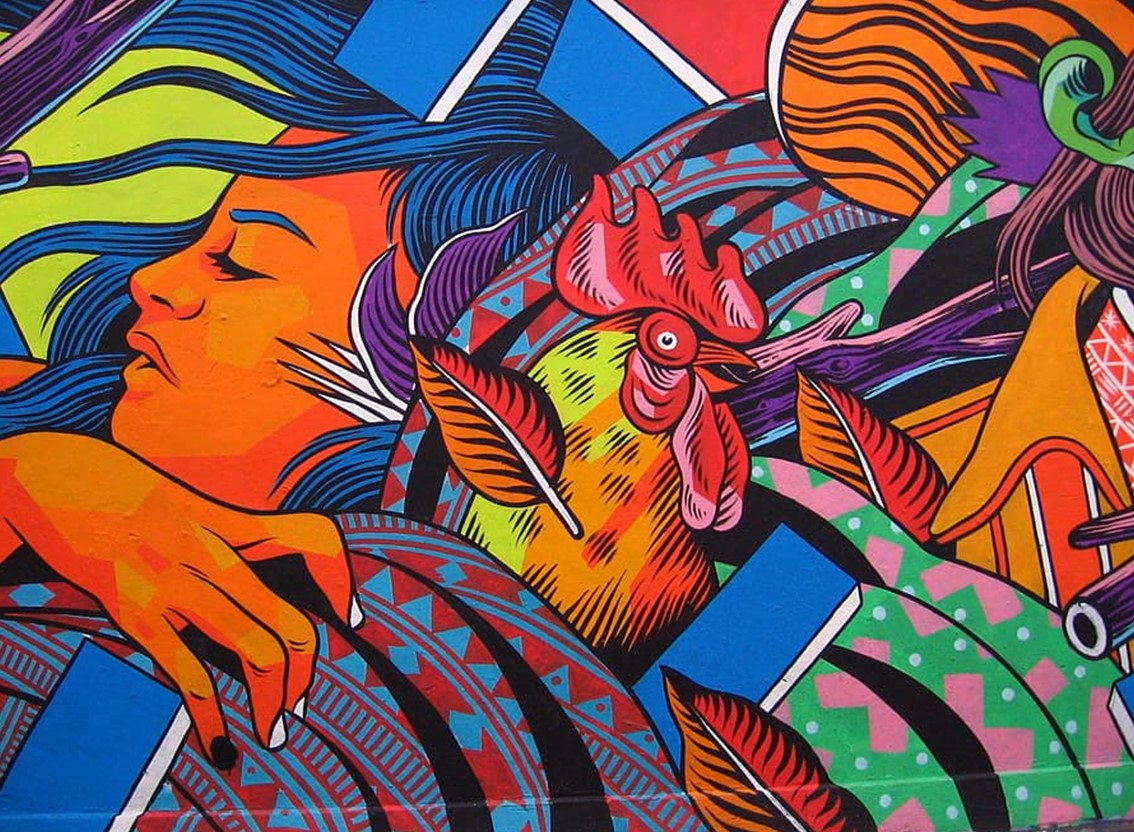 Inspired by Andy Warhol’s pop-art movement, Franco-Cameroonian Artist Fred Ebami is exploring African and African-American icons with colorful, digitally drawn portraits.
Fred Ebami’s works cut across the worlds of music, sports, and literature such as singer Nina Simone, boxing legend Muhammad Ali, and Nigerian Afrobeat star Fela Kuti or Nobel winner Wole Soyinka.
Even his homage to Warhol’s famed 1962 “Campbell’s Soup Cans’ ‘ painting brings the taste closer to home with his own “Pepper Soup’ ‘, a spicy dish popular in Nigeria and Cameroon.
“African versions though… a bit spicier!” he says jokingly, in an interview with AFP.
For the first time, the 45-year-old artist is showcasing his work in Lagos, the commercial and cultural capital of Africa’s most populous nation.
Ebami was influenced by the biggest names in pop art, a movement born in the late 50s in the United Kingdom and the United States, where he has lived for many years.
Born in Villeneuve-la-Garenne, in the suburbs of Paris, the artist says his early influences were manga and comics.
But it was from Roy Lichtenstein that Ebami borrowed striking features and colours to paint icons that inspire him.
Later, it was Warhol’s work that influenced him to paint four versions of the American’s famous tomato soup cans.
“Pop art is inspired by popular culture and is critical of a consumerist society, I also want to play with that,” he says.
And for him, there is no better place than Lagos, a megacity of some 20 million people and a mecca for capitalists on the continent.
In addition to the exhibition, the artist has partnered with a Nigerian design brand and sells household objects and a limited edition of T-shirts.
“What I want is to make art accessible to everyone,” says Ebami, who is also exhibiting in Brest, in France, and on social media where he widely shares his work.
“I don’t want my art to be shown only in galleries, I want it to touch as many people as possible.”
Appealing to a broad public doesn’t stop him from tackling political topics, “to foster a debate, a discussion,” he says.
Last year, when mass youth protests against police brutality rocked Nigeria, he made a portrait of one of the leading activists, Aisha Yesufu, with a raised first and a slogan saying “stop the bleeding”.
“The issue of police violence does not just concern Nigeria, it’s also something you find elsewhere in Africa, but also in Paris, in the United States, and I thought it was important to support the movement (against it),” Ebami says.
Through art, he also wants to pay tribute to black women, still often victims of stereotypical representations inherited from colonial times.
Next to portraits of Angela Davis and Kanye West dressed as former African leader Mobutu, visitors are invited to look at the portrait of an unknown black woman.
The words “Not Your Exotism” are painted on a colourful background.
To enjoy more stories on creative arts, collections, and most popular arts topics, visit https://foretvhub.com/artsandculture/ 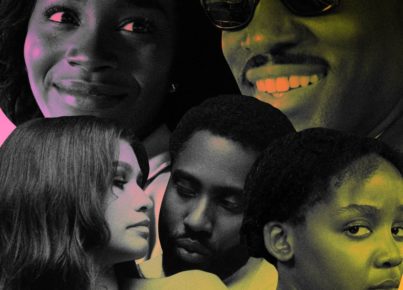 At ForeMedia, we are the birth place and center of creativity. We…