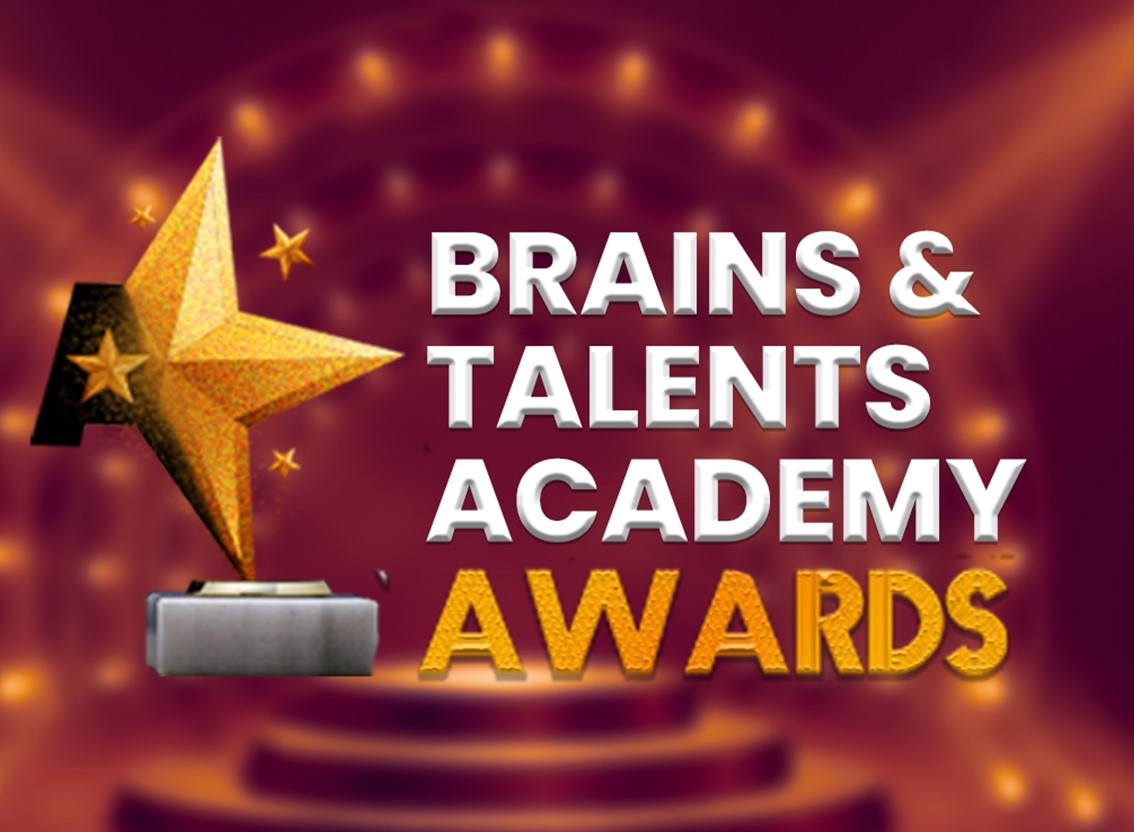 Rivalling the American Oscars, the Annual BTA Academy Awards has been placed on the list of high-profile events to showcase African talented creators in the field of Entertainment and Media. It will be shown across continents to an audience which is expected to be in the millions.
We are dedicated to promoting young talent, and that investment will draw substantial rewards for them as they grow. Driving the ethos of industry-wide entertainment and innovation to promote multiculturalism and inclusion on an ever-demanding global stage, the visionary creators of the ForeMedia Group and BTA, have spent several years designing this second-to-nonhigh tech digital platform.

Brains & Talents Afrika, West Africa was named to exemplify the crucial importance of keeping young, gifted individuals who have Great Brains and Enormous Talents, in Africa. – That is to say, empowering them with the success they want, and the careers they need, in their homeland.

Outstanding Participants from a Broad Range of Categories Whether you are a professional or keen amateur, as long as you’ve got magical, star quality: a panel of
well-known judges, the BTA team, & a global audience of potentially billions of people, are really excited about seeing what your special talents you have.

Digital Movie and TV Production
This category describes entrepreneurs who are liable for overseeing the financial and business decisions relating to a digital movie or made-for-television digital show or production.

Singing/Podcast
Individual’s singers (who in the case of jazz and popular music) are referred to as vocalists; perform music (songs, recitatives, arias, and so on), which can be sung with, or without musical accompaniment.
While it must be said that everyone is vocal range is unique to their voice, the majority fall under six common voice categories. These comprise soprano; mezzo soprano; alto; tenor; baritone, and bass.
Acting
This is an activity through which a story is relayed to an audience via its enactment by actors who take on the roles and personalities of certain characters.

TV Presenting/Journalism
This form of presenting involves acting as the public face of television by hosting a range of television programs that incorporate a large spectrum of subjects from news to entertainment, to documentaries, to historical events, and beyond.

Publishing
This describes the activity of generating a broad spectrum of content, software, music, literature, information, and so on, to make it available to the public. In turn, they will either pay for it, or receive it without paying due to the incorporation of ads, etc. 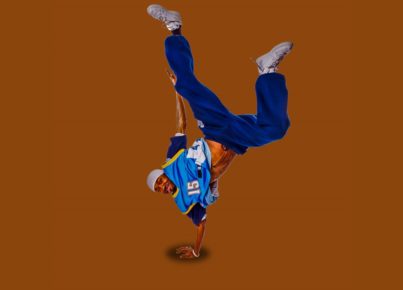 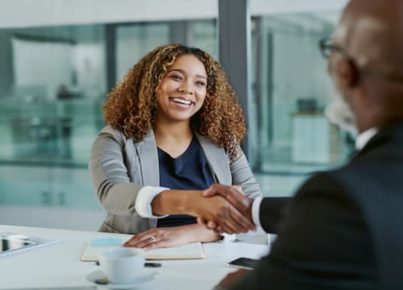 By ForeMedia Group
A Win-Win for Corporate Sponsors & Partners 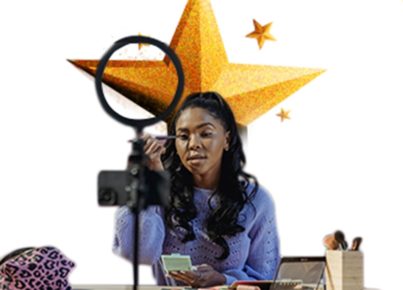 By ForeMedia Group
Unlimited possibilities rise through the Brains & Talents